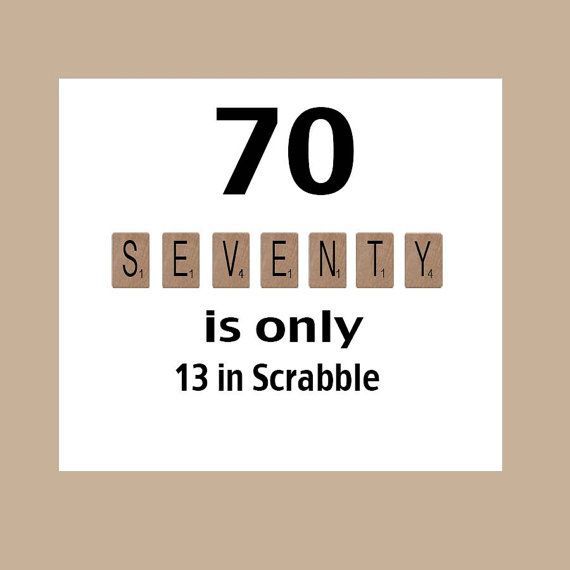 Thursday is likely not a hot day for web traffic, but it is better than Friday and certainly not as good as Monday. We're part way through another week. Last week I didn't blog about anything really. I sneaked in a post on Saturday to see if anyone was paying attention. I don't think you were!

We had labs this morning and then over the infusion therapy to have her CVC checked. A lady near us, in the waiting room, puked on herself. It's hard to see things like that. And harder to walk in to MDA each week and see the sheer number of lives that are affected by cancer in some way or another.

Things continue to move forward. These last two weeks have been pretty basic. A week and a half or so ago Amy was 'graduated' off of home IV infusions. We still had 2 Ambulatory Treatment Center visits last week. Monday Amy was 'graduated' from the ATC to regular clinic visits, 1x a week! The regular clinic means that we 'just' go for a Dr visit each week. No 2nd appointment this week and no home infusions.

She still has her CVC (central line for IV infusions) though. We'll remain in Houston until we get the go-ahead to take a day or two away from the apartment.

Over time several have asked us about cord blood donation, generally people who are 'expecting'. Earlier in the process, we also posted about some of the details of stem cell donation. Whether stem cells from cord-blood or peripheral-blood...they can be lifesaving.

Be The Match is a good resource for things related to Stem Cell Transplants, Stem Cell Donations, and they have a segment on Cord Blood Donation. It answers a lot of general questions.

One of those who asked us about donation was 'concerned' about the possible 'research' aspect of cord blood donation. While I have not done an extensive 'google-fu' on it, it does seem that if a donated cord cannot be used for transplantation it may be discarded or used for research. More further down in my closing on that.

Since we've been asked...we can't answer all of the questions for you if you are 'expecting' and have the ability to publicly or privately bank your child's cord. Not everyone will be able to do so, nor will everyone want to do so. We can only provide our experience. Amy did not have a proper adult stem cell match. But, she had a cord-blood match that very well may have saved her life. She was also part of a clinical research trial that added an agent to one of the cord units that she received in an effort to speed up the engraftment process.

Obviously, we think it's important.

A day or two ago, this linked article came across one of my social networking feeds. It talks a bit more about how cord blood transplantation has "saved time and lives". It also highlights some of the advancements in cord blood transplantation. One that I found particularly interesting was the 'expansion' of cord blood. My brother, an equine vet who uses stem cells for orthopedic repair, mentioned early on that he would grow more cells to hasten the repair of a tendon or muscle.

One of the developments in cord blood transplantation and research is also to expand (grow) the number of cells to further aid in the treatment for blood cancers.

I had a long intro drawn up from another article that I read recently. The article was about cars, engineering, safety, and the public. I am first an engineer, so there were certain aspect of the article I identified with. A couple of quotes from the article.

"Almost all engineering jokes—and there are many—are versions of this belief: that the habits of mind formed by the profession enable engineers to see things differently from the rest of us...The engineer doesn’t understand why the rest of us can’t make sense of the world the way he does."

"To the engineer, a car sits somewhere on the gradient of acceptability. To the public, a car’s status is binary: it is either broken or working, flawed or functional."

Not being able to "understand why the rest of us can’t make sense of the world" like I do isn't limited to engineers. It's almost universal from person to person. This all ties in to the concern about research.

I'm re-reading 'To Kill a Mockingbird'. Early in the book Atticus says "if you can learn a simple trick, Scout, you'll get along a lot better with all kinds of folks. You never really understand a person until you consider things from his point of view...until you climb into his skin and walk around in it."

When Amy and I were drug-tested as part of our professional racing, we always said 'yes' to letting our samples be used for research. A cleaner sport is a better sport. If research is going to help save lives, I'm going to be for research.

Added. Achievements resulting because of cord blood and other stem cell research...possible treatments for ALS, Parkinson’s disease, epilepsy and stroke...possible drugs that slow the progression of Alzheimer’s disease...generating retina-like tissues that could one day be used to develop and test therapies for blinding eye diseases...and like in our case and many others that we have met, a variety of blood cancers.