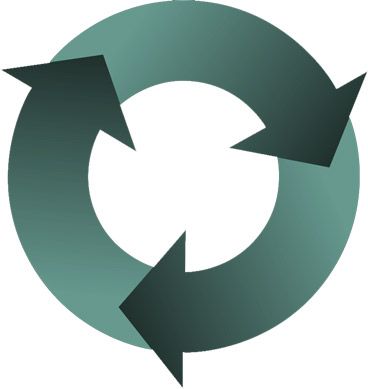 Amy and I met at the pool. She was coaching at Great Hills Country Club for Capital of Texas Aquatics. I was working at URS as an Engineer focused on air permitting for industrial clients and mercury removal for coal fired power plants. Sometime after that, we both left those jobs to race as professional triathletes and coach in person and online.

Monday, we will go back to those roles. Or rather, I'll go to an office for the first time in awhile, and Amy will continue coaching on deck.

Amy, with a little help from me, has been coaching at the Pflugerville satellite program of Longhorn Aquatics. She coaches the Bronze and Silver groups. She says that there are days where she is a great coach and others where she feels like there's work to do. But, she's good at it, very good. I've seen it.

I've continued to coach athletes remotely online and on-deck, and I'm good at it. I'll continue though with a smaller group. I'll sum up the season over on the triathlon blog. Monday November 14th some of that will change. I'll put on business casual clothes and head to an office at the Texas Commission on Environmental Quality.

It's a move that I planned 2 years ago. It was a move that would have taken off a lot of stress with sponsors and income, etc. for Amy's last season of racing. That was B.C. (Before Cancer). I planned the same move that I planned on a year ago, but we were still to-ing and fro-ing to Houston and dealing with life AC. So this year it was time for a number of reasons.

October, in our relative world, was shit. I could list the reasons, but it was shit. Amy is doing well with her recovery. She has her 4th of 4 infusions on Friday. They are preventative more than anything, preventative as she had a virus (EBV/mono) show up in some blood tests. Since she is still on an immuno-suppressive medication, they wanted to kick it down a few more levels to make sure that it stayed down.

She has continued to swim 3 days a week, run 3 days a week, and go to the gym 2 times a week. We haven't been riding any, but I suspect it will start back up slowly.

I've been doing the same, running and swimming 3 or so times a week and going to they gym 2 days a week. Monday, like I used to do, I'll wake up and hopefully go for a run. I'll head to the office and get home in the afternoon while Amy is on deck. It'll be like it was years ago only different. Much different.

It'll be a good different I think. Some routine and consistency. We've challenged our athletes with that, and I've struggled with consistency for 2 years. It's a change that I'm welcoming.

We know it's been a long time since the last update of sorts. When you're doing your job and trying to do it well, it takes time.