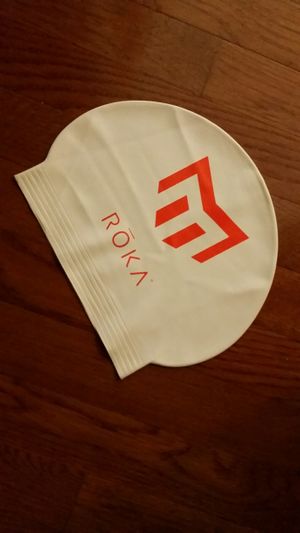 Already more than a month has passed since the last update here. This one is filed under "Life Gave Us a Lemon", but it could very well be a triathlon update. The days when I am able to focus more and be productive, I don't want to update as it pulls me away from what matters. The days that I'm relatively unproductive, well you know why there isn't an update.

Ironman Texas came and went. We had 5 athletes racing and honestly it was a mixed bag. 1 athlete, Lee Walther, has punched his ticket to Kona. The others dealt with, like everyone else, a day that included: a re-routed swim, a changed transition area, a shortened and criterium style bike, Texas humidity, sun, rain, hail, lightening, and a stopped race that was re-started. We had 1 really bad race that included a bike crash. When you average out the good and bad it was just that...average. We have good days when our athletes have good days. We have bad days when they have bad days. We re-grouped and looked to see if things needed to be tweaked. Always learning and always looking to do 'better'. I've said that before.

After that we headed to MD Anderson, our literal second home in 2015. It was a bit early, but Amy had her 1 year check-up post treatment.

We don't have any pictures of Amy's "1st Re-Birthday" celebration. Truthfully, we don't have that many pictures of the past year. We (generally speaking) have become so obsessed with pictures and videos that I'm convinced we miss the event in a sense. At one point I wanted to document it, almost daily. You know like the albums that go viral. It's potentially cool, but as Amy pointed out she wanted "happy memories" to be documented.

As I write this almost a month after the year anniversary of Amy's treatment, it seems that I'm writing more of the same. But it isn't the same. For as much as things have stayed the same, they're different. You only need to look around and see that, regardless of the topic on which you focus.

Amy is doing well. She had a bout of "Swimmer's Ear"...a 'real' thing her MDA oncologist learned. She has had some skin issues, they're bothersome and annoying for her. No hugs and no handshakes still, to be on the safe side. We're planning on a 5k in New Braunfels in mid-July. My knee is manageable. We've settled into a general routine. The weeks still wax and wane between what I consider extreme productivity as well as un-productivity. Some things never change.

A week ago we went to South Texas (Alice, TX) to coach a kid's swim clinic. It was for a small team down there. We focused on the fundamentals of competitive swimming. A lot of it came down to the basics. Learn the basics, lather, rinse, and repeat. We (generally) like to get into the weeds of everything. Amy and I have been there. But, simplicity pays.

It's with that, I'll close this update. More of the same, but not really. In 1-week we will be back in Houston. In the future, ideally a few more swim clinics, bike fits, and workouts.