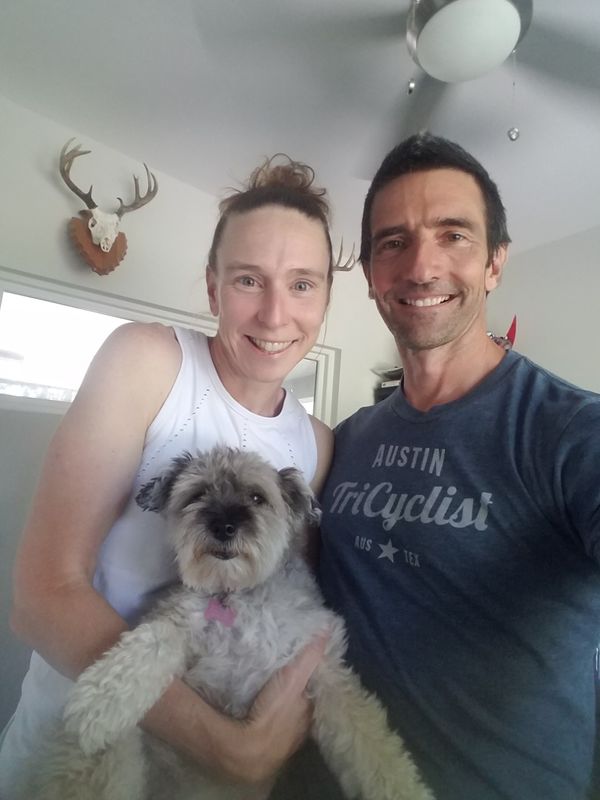 Today is the 5-year anniversary of Amy's stem cell transplant. 5-years ago this was considered her "re-birthday"and was really the final step in her treatment for acute myeloid leukemia.

If you followed then, you know that the treatment ended. The recovery did not nor did life after cancer. That is the definition of survivor, life after diagnosis. I tended to think that it was life after treatment, but early on we noted that being a survivor started the day of diagnosis.

Cancer will be part of the story, but not THE story.

I've been meaning to write some stuff since the last entry probably 3 years ago.

I wanted to write some stuff about what we were doing for work, exercise, and life in general.

Focus on the the basics and be consistent.

We have a dog now, she's awesome. Thanks Rita and Adam.

Avoid negative energy. I need to work on that.

It's ironic to be celebrating right now with all that's going on.

I wanted to write more.

Memories can be short. Thanks to everyone for the help then and now. 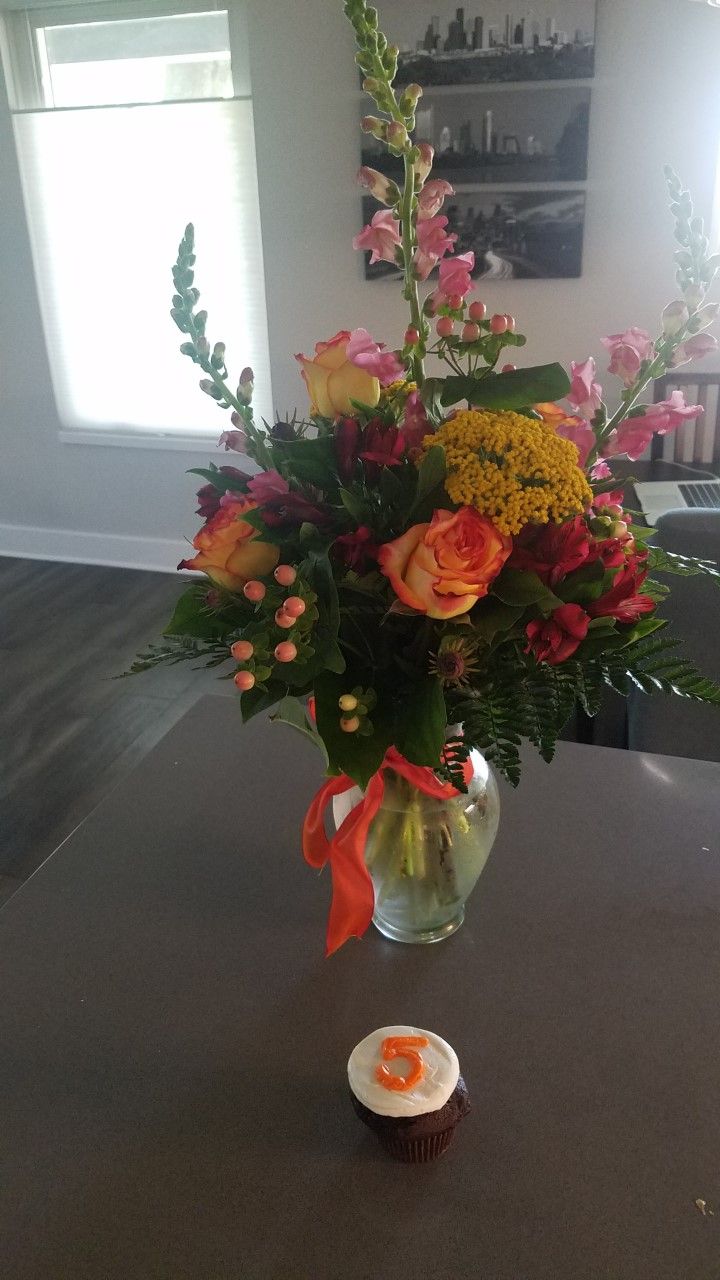