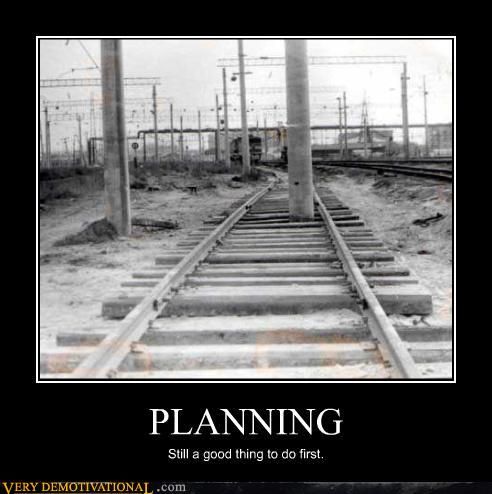 "We can handle anything because we only have to handle it a moment at a time."

Last week I headed back to Austin for a few days of R&R. “Running & Running” as opposed to “Rest & Relaxation” might have been a more apt description. There are people that you'd like to see and actually are able to do so. And others that you would like to see, but aren't able to see. So, with grand plans for a few days going back to Austin, I accomplished a little more than ½ of what I planned. I was able to catch up with a few folks while there, go for a run on town lake, and have some down time. I still have a list of things to do, bills to check over.

One thing at a time.

I'm loosely planning on one more trip back before both Amy and I return after the first 100 days. After a SCT and discharge from the hospital, a caregiver is needed 24/7. It is not a literal 24/7, but it is very close. There are still at home medications and other things that are required of the patient and caregiver. 2-3 hours away might be ok, but more than that at a time might not be a good idea. My mom came down, took the care class at MDA, and provided a bit of relief. Amy's parents came in just after, and they spent the weekend with us in Houston. Family and friends have volunteered to help, I'm getting better at accepting it.

I could pick out any number of comments that people have made or asked that could describe any number of days that we've had the last 7 months. "On hold". "What have you been doing with yourself?". "What are your plans?" Those are three of the more frequent ones that come to mind, and the answer has been the same. That is we are taking things day at a time, and what we have been doing changes from day to day. Saturday we planned on spending more time with Amy's parents. Instead we ended up needing to spend a 3-4 hours at MDA to get Amy's central line checked out. The next milestone or reality might just be when she gets her CVC removed.

One thing at a time.

It feels odd right now to even write about planning. Planning is easy. Execution is where we (the general we) usually get hung up. On December 23, 2014 our plans changed. In the span of 2 hours they changed out of necessity. Injuries change plans. Jobs change plans. Luck changes plans. Life events necessitate a change of plans. Planning and changes go together...generally.

We're ½ way through the first post-SCT milestone and far from done. With cautious optimism we loosely plan for our return to Austin. Most of what we planned a year ago have become plans deferred. Others still are plans that may never be realized.

I planned a loose exercise schedule. I have a lot of 'zeros', but I have been more consistent than not. I don't 'train' anymore, I exercise. I am perfectly fine with that. It's kind of nice actually. I had knee issue from last October kept me out of Ironman Arizona. It's mostly better if I keep the running short and frequent. I have only been swimming a couple of times a week, maybe 2-4k total. I have been going to the gym to do some really basic strength training twice a week. I've even done yoga via DVD a couple of times.

I planned on knocking out some engineering CEUs and seeing what was out there for possible work at the end of last year. It was a good and bad spot to be in at the time. A plan deferred.

At the end of last year I picked up a book that I read about on the Farnam Street Blog, it also came across my feed this weekend that someone linked to Business Insider. I read it, and then Amy read it. It almost makes more sense now than ever to see what we can tidy up when we get back to Austin. Amy is planning on tidying up our place...it will be a dual effort. Some of the answers to questions about plans have changed, mostly they've been plans deferred. We'll be back in Austin. I'll have finished my CEUs for engineering and coaching. Amy will loosely plan getting back on deck and swim coaching.

"We do not manufacture summer or winter, nor do we love by clinging to the way things used to be. You might as well try to tape a leaf back on a tree."