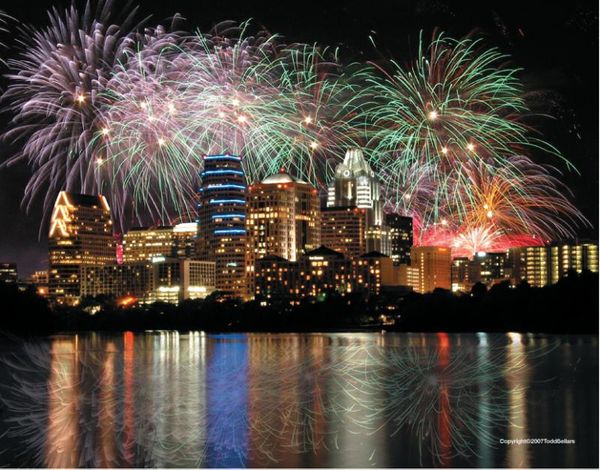 I said I'd blog, and there might be more blogs earlier than later, we'll see. No fireworks. No champagne. No watching the ball drop. But, it was a celebration of sorts. Amy finished this round of chemo on New Year's Eve 2014. She started on Christmas eve and wrapped up on New Year's Eve.

She wanted pizza, so she got pizza. Not a big one, just a cheese pizza from one of the restaurants near the hospital. I walked to get it, and it was cold. Not MN cold or Roch-cha-cha cold, but it was cold. That's Rochester for those of you who are wondering. I've promised to 'take care' of myself during this period as well. So, I walk a lot right now instead of hopping in the car for quick errands around the hospital. Waling is therapy. Since it is January 1, it's time for me to start the Gordo no zeros and strength train 2x a week. Soon enough I'll start riding back and forth.

Interesting is that Amy's commented that her tastes have changed. I'm assuming it's not unusual at all. We generally eat really lean meats, little dairy, low-ish fat, veggies and beans, and quite a bit of brown rice, sweet and regular potatoes. She commented the other day that it's like she's a vegetarian now. She's been told calories are her friend, so she eats what sounds good.

So far things have been 'boring' to quote one of the Oncologists. And boring is good. Boring has been mis-interpreted as Amy is bored. She is, but she isn't. Thankfully there hasn't been any nausea. She has been getting up and getting out of the room walking around for over an hour a day spread out over a few trips. Today though she woke up more tired than any other day thus far. Someone else said that athletes can make good patients since they treat this like a race or game. Eat, workout which has changed to get up and out, recover, repeat.

Support continues to be overwhelming, literally and figuratively. Some people have asked specific questions about how to help. I'll get that posted next week. I hope y'all have a good New Year. As I said before 2014 closes with changes and challenges. 2015 has presented us with new ones.