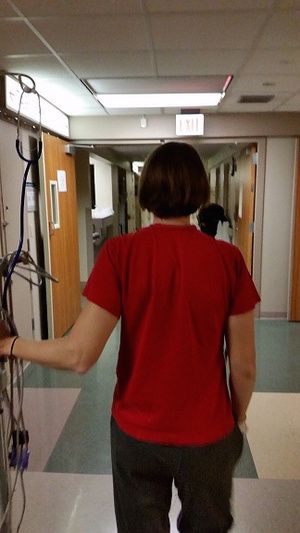 "Hair is a big damn deal" said Jimmy via email.

I was a professional engineer before I was a professional triathlete. I'm in the process of getting back to engineering, though we've been thrown a curveball. For a while during my early engineering career I controlled the narrative about my triathlon life. I was just a co-worker who raced triathlons. That was about it. I think maybe it was after one of the downtown Austin Capital of Texas races when I showed up at work the following week and one of my co-workers said "Oh, so you don't just race, you win races." Essentially until that day I was just a nerdy engineer who had this weird triathlon hobby. That's basically described my life from about 13 years old onward...nerdy guy who did this weird sport of swim, bike, and run.

Great Brandon, how does that relate to your title. It's pretty simple, and my analogy above is marginal at best. A few other quotes from the email will do better than I could ever write...

"For women it's an even bigger deal. Women identify more with their hair than men. Their hair gives them personality. It's a quick way to tell the world who they are."

This email was written by Jimmy. Jimmy is a good friend, and he has been one of the 'Team Survivor' coaches in Austin. A week ago, I cut Amy's hair. I cut it again this past Saturday. I've never known her to like any haircut she's received. And regardless of how much I might like her to wear her hair 'down', it usually goes right back into a ponytail. Last Tuesday it was a 'bob'. Saturday it was more GIJane. If I may be a bit proud...the 'bob' looked really good and cute. Having 2 grandparents who made a living cutting hair and running a small town beauty salon might have helped, but I did good. 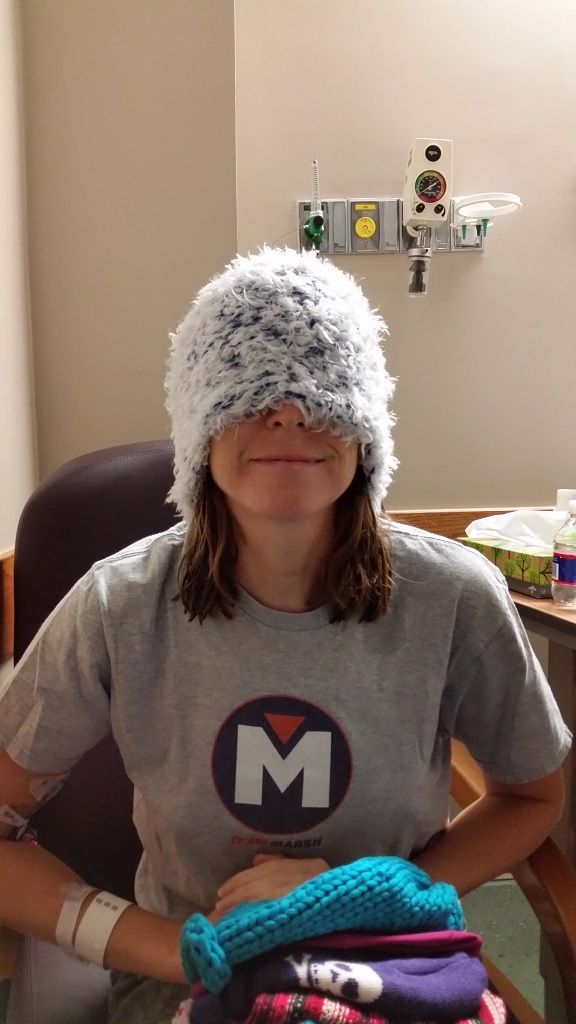 "Once a cancer patient cuts their hair, the cancer becomes more real. Amy can't hide her condition any longer. People will look at her instantly and know. She now looks like she has cancer."

She's living it. We're both living it. I'm writing a bit about this journey.I'd asked if we should get a professional to come up and cut Amy's hair? Or should we go the non-professional route and do it ourselves?

"So, pro or no pro? Some of the TeamSurvivor ladies liked to do it fast. So they went with a friend or a barber for quick buzz cut. Others took their time and did it at home..."

It's just hair, until it isn't.

Thanks for the support with the Cancer Care Fundraiser. We needed a target, so we went big with $100k. To hit $10k on day 1 was was amazing, we're at almost $30k now. Amy will need a bone marrow transplant. We are working with the local Delete Blood Cancer chapter and Share America's Marrow to have a 'Swab Party' on Saturday January 24, 2015. It will be at Austin Tri-Cyclist's Barton Springs Location.