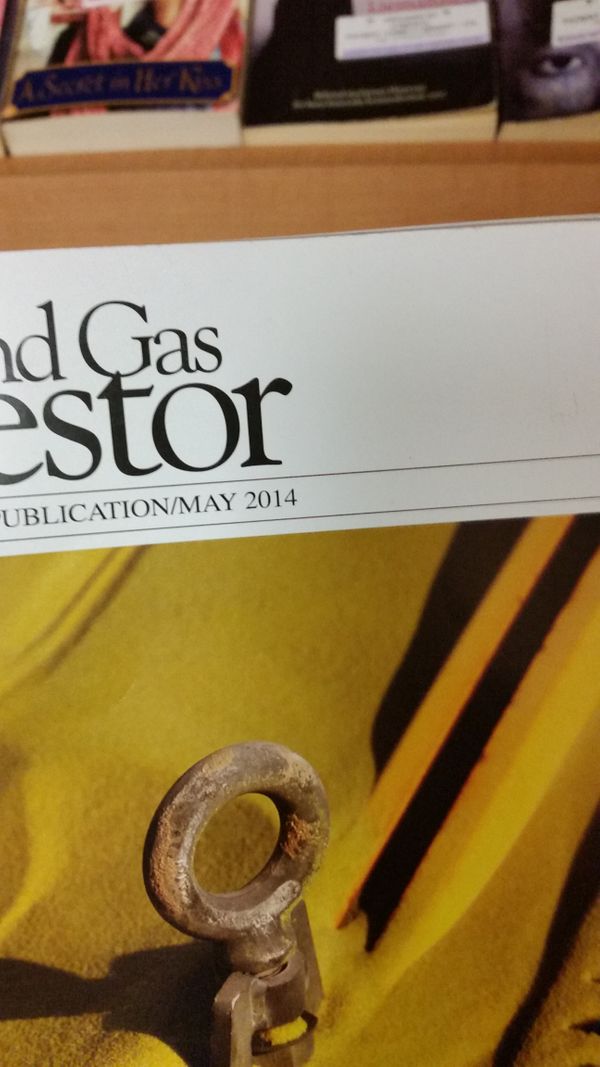 With my helium post from Friday, I figured I'd post some lighter reading. That ties the two posts together, but it might go over some of your heads.

A quick update for starters. Amy's counts are slowly climbing. "Hurry slowly" to quote one of our previous coaches. So far so good. We're still going up to the hospital daily for labs and infusions, but they are 'just' fluids, electrolytes, blood when needed, and platelets when needed. We will be very happy campers as long as we have a very boring next 9 months or more.

So much for the "How do you tell if a triathlete, vegan, and cross-fitter are in a room?" joke. ("They'll tell you" if you didn't know the answer). Or, their shirt, hat, tat...you name it gives it away.

Continuing on a lighter note. Someone asked me how old the oldest magazine was that I came across at MD Anderson. Dr. offices and hair cut places seem to be prime locations for old or very old magazines unless our collection of Texas Runner and Triathlete magazines count...they'll be downsized upon returning home. I found 3 that were over a year old, but this wasn't a head to toe search of the hospital.The oldest was a copy of 'Oil and Gas Investor' from May 2014. Based on the other magazines around, I suspect that this one was brought from home and left.

I think that is like due to the fact that volunteer services do near daily rounds organizing the magazines on the tables in the hospital. It seems like there is quite a bit of turnover and updating that goes on. The buildings at MDA are generally quite clean. The cafeteria kind of freaks me out, and I will try to avoid it when possible since it gets very crowded.

Originally, there seemed to be a lot of puzzles around. This was back in the February/March time frame when we made our first trips down here. It seems that there are many many fewer now. I would hazard a guess that puzzles are not the most sanitary things on a day to day basis. Just think about a puzzle in a public location. When you are trying to avoid germs and such it might not be such a great idea. Or maybe I have simply been missing them.

I was going to say that there seemed to be a large majority of Fabio-covered romance novels around. Maybe I was mistaken there as well, but the picture does seem to indicate a prevalence of what might be romance novels, certainly fiction is king. 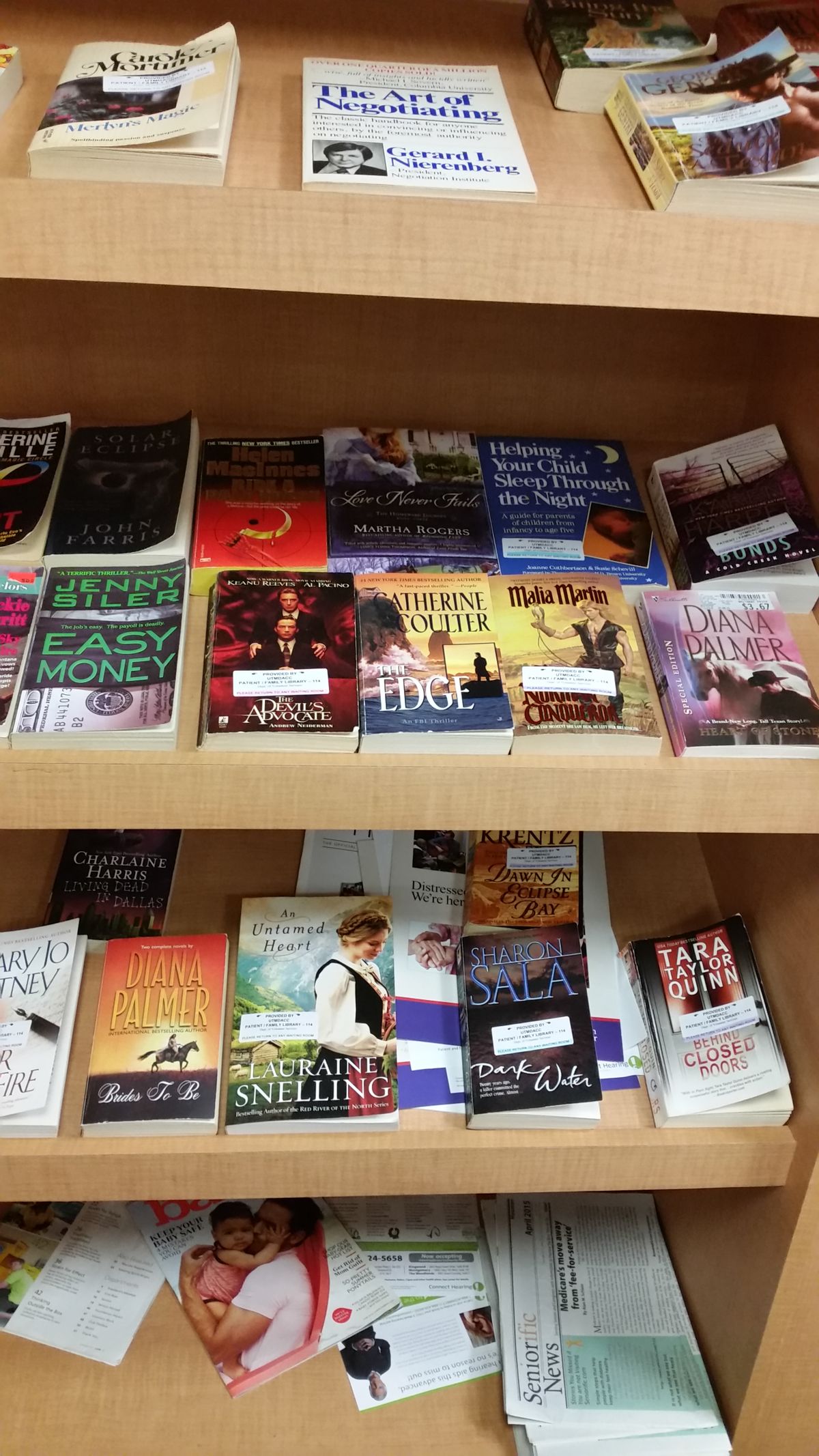