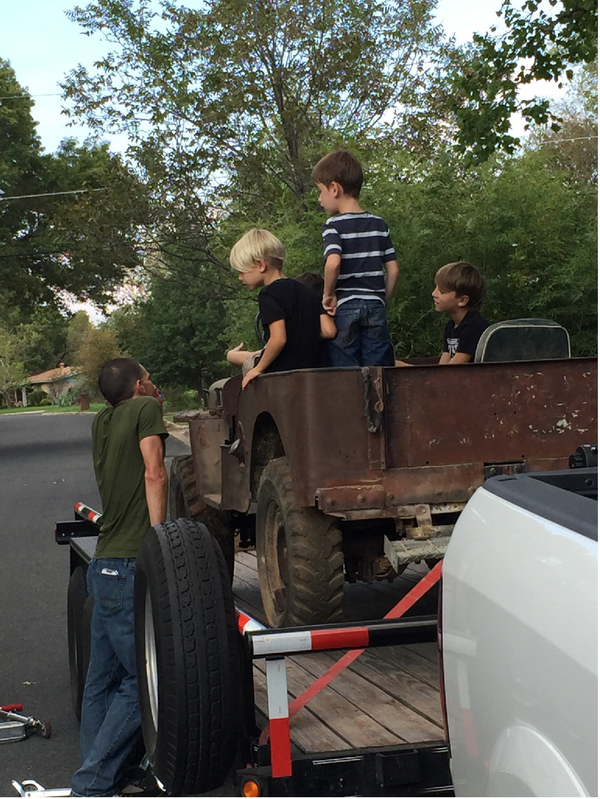 I'll start with the point of this post. "Thank You".

Things are going well. Amy has continued to recover from her treatment, now just over 6 months ago. She has been tapered off a few drugs, is slowly tapering a few more, and received 1 out of 4 rounds of re-vaccinations. They will run a few tests to see which, if any, other vaccinations are needed. Instead of appointments every 2 weeks, they are now spaced every 3 weeks with 6 weeks between Houston trips. We will continue to ask if everyone is 'healthy' when we meet people and generally avoid kids and crowds.

We have historically not been the greatest about Christmas or Holiday cards, I am the weak link in that chain. We keep a list of sorts and we have tried to send them out in the past. This year, the "list" would be exceedingly long. The "Thank You" cards to numerous to send. Let this serve as a very impersonal, but widely written, Thank You.

It is a global Thank You.

Thank you for the donations. Thank you for the meals. The help in Austin or Houston. The list is too long to write, and there are too many to mention. To write one name would require writing more, and someone would be left out.

What started out as a weekly update or blog or whatever you'd like to call it has turned to an almost monthly update. It is again that I am late posting. Behind for no reason or for 1,000 reasons. The reason depends on the day. And lately it has been not knowing exactly what to say because what Amy and I have determined to 'matter' seems to run contrary to many. It's safe to say though I am trying not to be 'busy' just for the sake of being 'busy'.

But I have been busy. Coaching has grown and we have a couple of spots left. Dad had a 48 Willys he bought in Bay City, TX 30+ years ago. I remember $400, but I could be wrong. It's about 60% original and been sitting under a barn for almost 10 years. I've got it running right now, but it needs brakes and the carb is giving me issues. I found another 48 Willys in a barn in Caldwell, TX. We'll see if we can get 1 good Jeep out of two. Like Amy's recovery, it's a slow process. The the focus is good. In the end we'll have a way to get around my grandparent's old place. Do you need a 'Jeep' when a 4-wheeler is plenty? No, but who doesn't like an old car especially an old Jeep?

The picture posted is what it looks like when you live in the city on a street full of kids who might not have seen an old car. I posted it on FaceBook with a reply to a comment that said "I grew up a lot the last year. But also got more centered. If that makes sense." I'll write more about that.

For now, Thank you for the help in 2015. I hope you've worked your way closer to center. We hope that you and your's have a great end of the year and 2016.