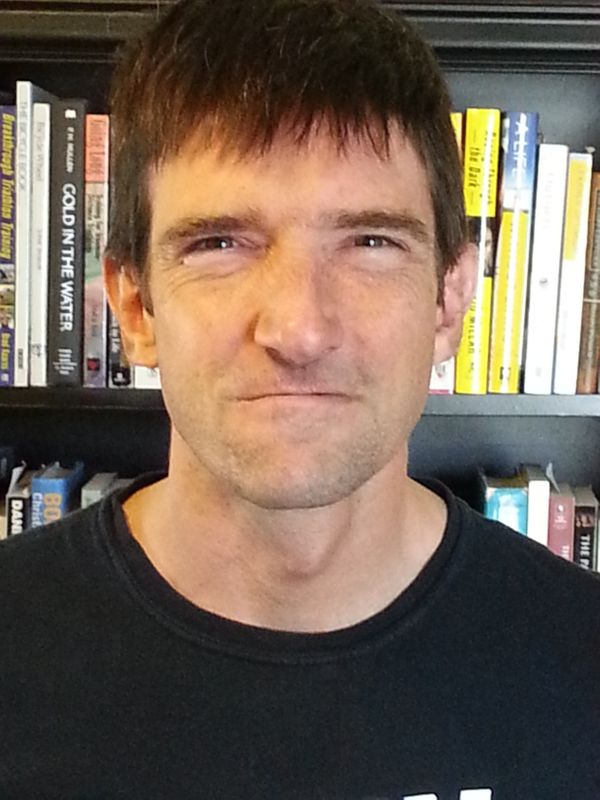 That's a picture of 'Grumpy Marsh'. Well, sort of. Michael Lovato...IM Commentator, Pro-Triathlete, Dad extraordinaire tweeted out for pros to get their schedules posted so that they can be promoted. The grumpy in me wants all pros to do the same thing. And, it was a reminder that I had not posted my schedule either. Seeing how no one reads blogs with the advent of the 140 character blogsphere called twitter, here it is.

I have wrestled with, or rasseled with as we'd say in Texas, with my 2014 schedule. If there has been one thing that has eluded me as well as a host of other professionals, it's a win. I also like to do races that I enjoy. Seemingly those two things seem to have been mutually exclusive given the fields at the races that I have selected and my performances at said races. If you're a pro, just go anywhere except for the races that I've scheduled as they usually seem to attract a good field.

So, this year, the goal is the same make money, race to win. IMMT 2013 was one move on the bike away from a win. I had a really good race and finished 2nd. California was a good race as well, 5th in a big field. Quassy, big field penalty, 10th. Vineman, big field good race, 7th no money. So, for 2014 race to win, race to make money.

I like racing in Texas, so I am racing 70.3 Galveston and 70.3 Lubbock. Both races that pay too little, but I like racing in Texas. I like Wildflower and Quassy. They are tough and challenging and suit my strengths. So, I'm headed there. And, truthfully, I owe Wildflower a kick in the pants. Then, it's back to IMMT. It helps to have had a good race there to want to go back. But, it really is spectacular. That rounds it out. After that one, we'll see. If the schedule changes, you'll see it here.