It's been awhile since I've blogged. To be honest, It's been a tough year both mentally and physically. I had a couple of good results with a win at Raleigh 70.3 and a 5th at Frankfurt European Championships. I would say the rest of my season was less than stellar with a calf injury at the beginning of the season and then a bout of shingles in July. 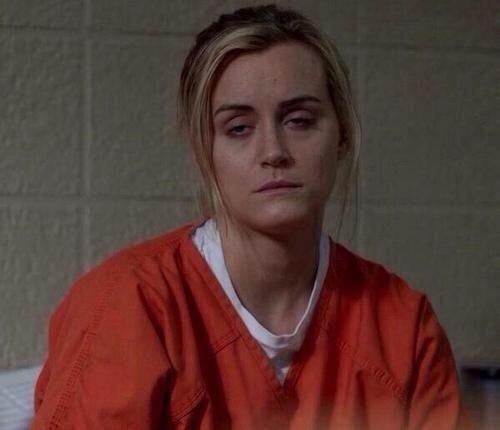 Me trying to function at the end of July.

I withdrew my slot from 70.3 Worlds and knew my body wouldn't be able to handle another Ironman to try and make the second cut-off for Kona. So I decided to end my season and focus on getting healthy. I took all of August and September off of any structured training and just 'exercised' when I wanted. It was really nice. I bought a cyclecross bike to just try something different. And, different it was! After only two rides on my new cyclecross bike I decided to sign up for a race (because that's always the smartest thing to do). I was terrified to say the least. 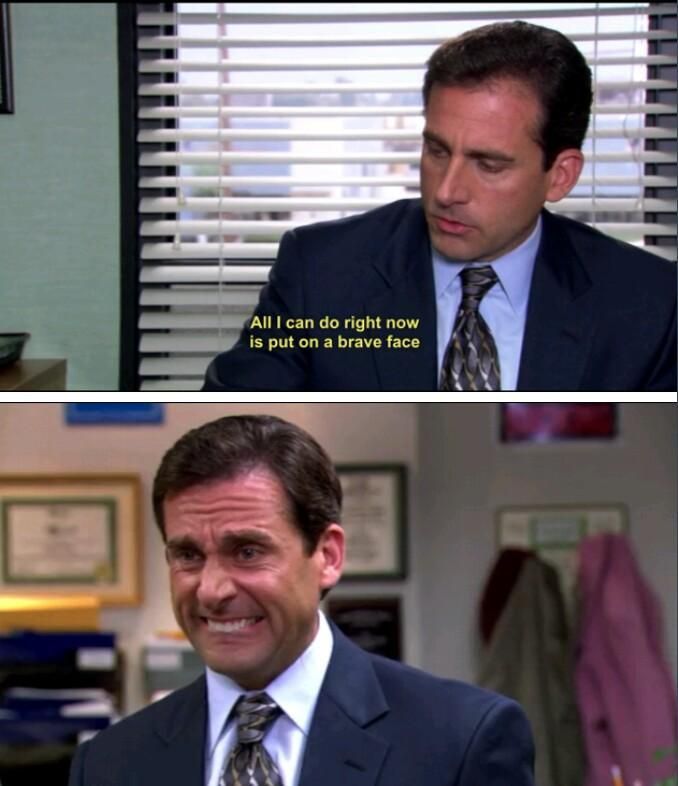 I didn't cry, fall or drop out of the race so I would say it was a success! I'm so glad I raced and I'm planning on racing a couple more this season.

This past weekend we headed to Houston for the Try Andy's sprint triathlon. Andy Stewart is the race director and has known Brandon since he was 14. He has asked us every year since 2010 to come out and do the race, and every year we say no because we have raced Kona the week before. And, we're usually still not walking normal a week after Kona! Anyways, since we didn't race Kona this year we finally got to race Try Andy's.

This was a sprint race that consisted of a 300 point to point lake swim, 10 mile flat bike and 3 mile flat run. There was money on the line and even bonus money if you got the course record, which for the women was 46:16 held by Sharon Spuler back in 1997. That is a fast record! I can't remember the last time I even did a sprint race. And, I forgot how much they hurt. I took the win and finished in 48:02.

It was a really fun and well organized event. There was great local competition and everyone stayed around at the finish for the food and awards. This race reminded me of why I got involved in the sport in the first place back in 2002...because it was FUN!