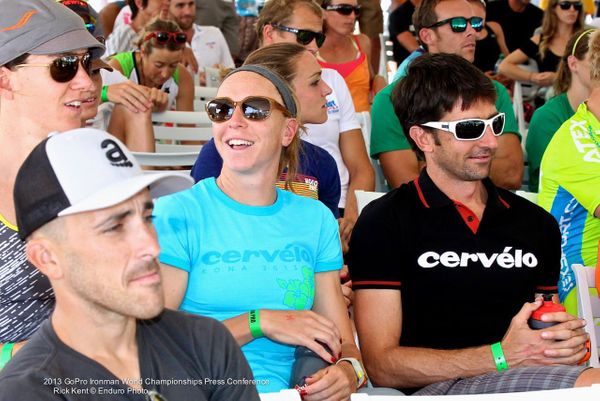 I blogged before that I might likely be one and one after Kona 2013. I still stand by that...with conditions to be evaluated before writing them. It's been about 4 days since I crossed the finish line in Kona. Read on to see how it went.

We left Flagstaff late to Kona...the Wednesday before. We were coming fromm 7,000 feet and it was either 3 days or 3 weeks, we went with 3 days. It's an easy travel day from Flag to Kona and only 3 hours time change. Again we stayed with a friend I met over 15 years ago who has a place on Alii drive. It was convenient and familiar from last year. 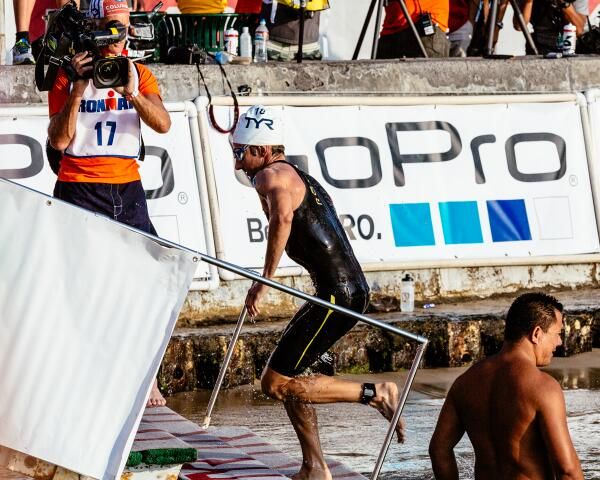 Last year, 2012, after the race as I was picking up Amy's bike I spoke with Tom Lowe who had just finished 23rd after very likely expecting better. When we chatted he described his race as ok, then average, then really not good at all...all in the same breath. I find myself in the same/similar position right now. I slept on it, gave myself some time to think on it, spoke with Paulo, chatted with Amy, and here we are. I was 22nd in the pro field. Overall, an average performance, but it wasn't without a great 40 or so minutes! A couple of places below my B- goal if you will of top-20. Finishing was the C goal, top-20 was a B goal, and top-10 was an A goal. My time was 8:45 and change. 6th American, but when you are 22nd that really means little. Fastest swim was the highlight of the day.

The lead in to the race was easy and standard. Race morning things went really smoothly. The nice thing about an IM is that race morning all of the training is done, but all of the check in and gear stuff is done as well. So, I lined up at the start, and Pete Jacobs lined up next to me. Doubtful that Pete knew who I was. The start was clean, and despite was some will blog or write or so, I felt that it was as fast as any race that I've raced...any race. I settled in behind Pete and Eneko. About 1k into the race, I made an effort to pass Pete and Eneko and move into the drivers seat. I figured, I'd keep the pressure on as best I could and if we were going too slow I'd be passed. I lead from there to the end of the swim. With a swim prime on the line for me, it was nice to have some money in the pocket since top-10 was going to be a tall order. 40 minutes of fame leading the swim. That was a bit of a pinch me moment. 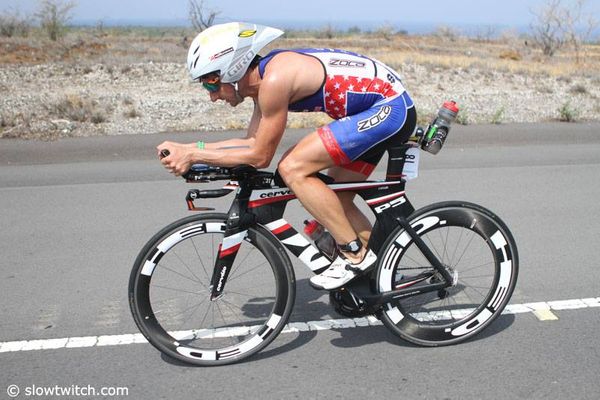 I was on the bike 2nd behind Pete. AndrewS would take off early. I would play cat and mouse for 42 miles before making a conscious decision to ride my own race at that point. To armchair the race and say the bike was 'easy' or guys should have gone faster is 'easy' to say when you just look at the results at the end. It was a hard ride. The last 50 miles of the bike are where I could have made better decisions. I rode my race trying not to worry about the 6 or so guys lined up behind me. In retrospect, I should have tried to convince them to work as well. Off the bike around 20th or so and it was onto the run. 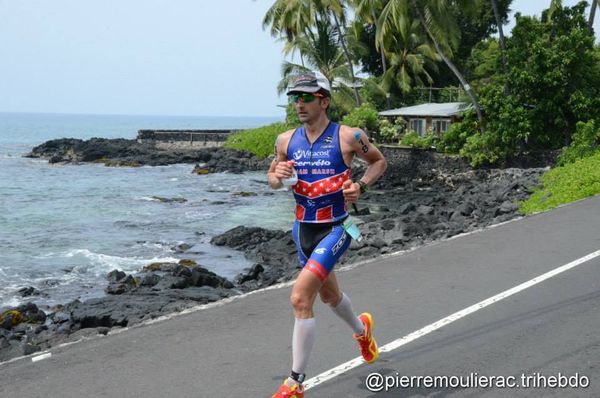 I ran well for about 1/2 way. Then I slowed to what I felt was a crawl. I'd made a couple of passes, been passed a couple of times. I likely could have and should have fueled a bit better earlier in the run. I suffered. At the end, I was 3:08 and change, surprising given I thought I was looking at a near 3:30, for the run and crossed as 22nd male pro.

I asked Amy before the race "What makes this race so hard?" It's a bit of everything. On a relatively 'easy' day of conditions, men's times were not that fast. But, unlike a lot of races where you have 3-5 guys to watch, in Kona you have 20. It's tough and everyone brings their 'A' game for part of the race. A long day of little decisions I call it. I made mostly good ones, but some poor ones as well that effected my outcome. It is part of the process we talk about. Each and every decision you make counts, the good and the bad. My choices gave me a 22nd placing. It's time for some downtime, evaluation, and planning before making any decsions for 2014. Paulo asked if I was retiring this year or next...I said not this year and left it at that. See you at the races.

There is one race left, and that is the Human Race in St. Lucia. That will be a 'fun' event for me and Amy. An end of the season event that will likely signal the start of training for 2014. Stay tuned. There are too many to thank here in this report, so that will be a separate blog in itself.