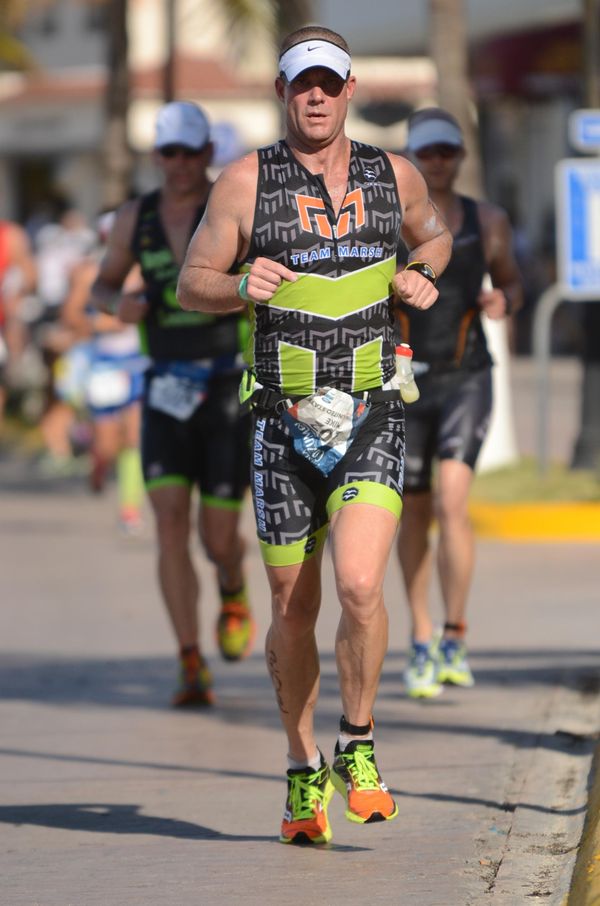 We are certainly overdue for an update to the Triathlon Page!! If you have been following the front page, you know what has transpired.

What might not surprise you is that our small group athletes continue to plug along. We wanted to highlight a little bit of the summer. As we look to the end of the season, a look back at how the season has gone is in order. It is a common misconception that by being an ex-elite athlete, that we only coach 'fast' athletes. We have a varied range of athletes that we coach. It is just as rewarding to get an athlete off the couch and through their first triathlon as it is to get an athlete to a World championship race.

Fast or not as fast, we focus on the race day performance for that athlete. Not in relation to anyone else that was on the starting line. Our goal is to get our athletes to the starting line healthy and prepared to have a good race. A good race that might be a Kona Qualifying performance for some, and 'just' a well rounded well put together race with no mistakes for others.

Bobby both earned some well deserved rest after a cold and wet race at IM Whistler. Many described the conditions as some of the toughest. He's wrapping up the season at a couple more local events.

Jen had a podium finish at Buffalo Springs 70.3 and followed it up with a well executed race at IM Mont Tremblant. Two different races with very different scenery. She will head into the final part of the season at IM Florida.

After a successful early season, Troy had a top-5 performance at Buffalo Springs 70.3 in what has to be one of the most difficult age groups out there! Next up for him is IM Chattanooga.

Mike is ramping up to race Kona in just over a month. He's had a successful 2015 season that included a Kona Qualifying finish earlier in the year at IM Texas. He didn't 'need' the spot since he had secured his Kona spot at IM Wisconsin 2014.

Congrats also to Dawn who took the overall Master's win at the Cypress Triathlon. She will close out her 2015 season at Ironman Florida.

Thanks to each of these athletes as well as those not mentioned for being on board this year. We'll highlight the late season races...later. Best of luck to our athletes and everyone else in the coming end of the season races. We have quite a few who are not mentioned above but will be at Labor Day races, late season Ironmans, and 70.3 events. We'll keep a monthly update going.

If you're interested in joining the 'team' check our coaching page for our 2015 and 2016 offerings. 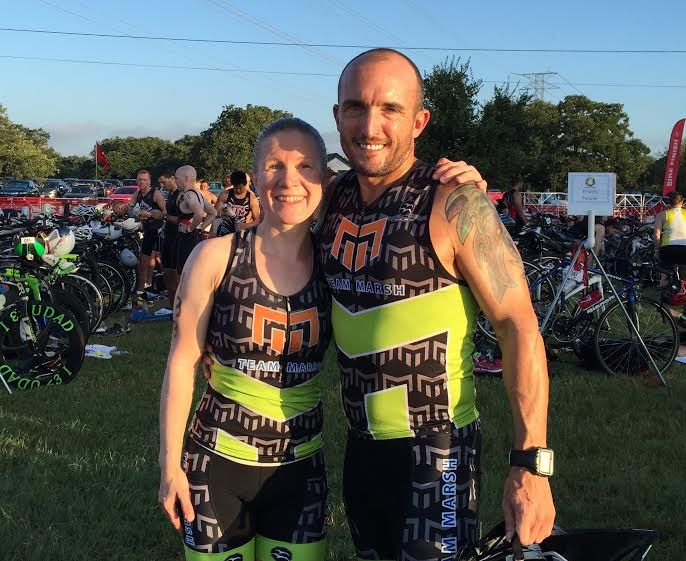 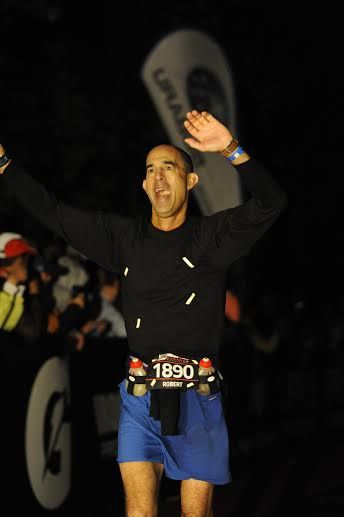 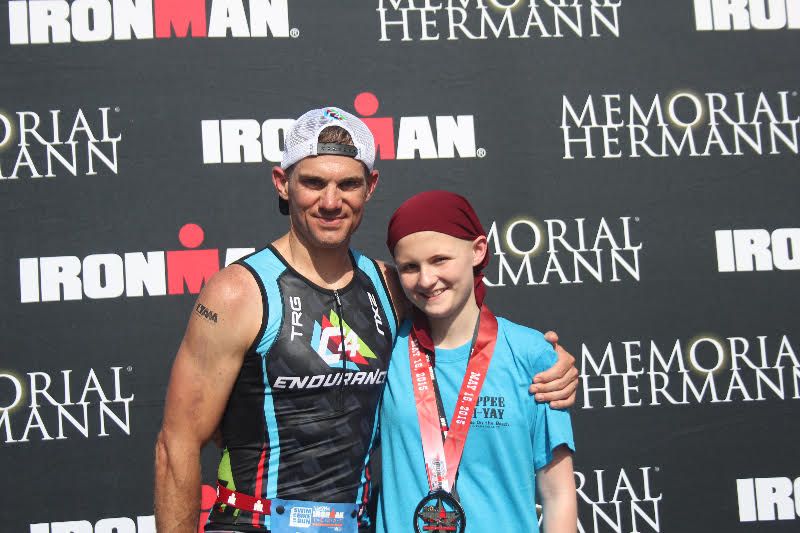 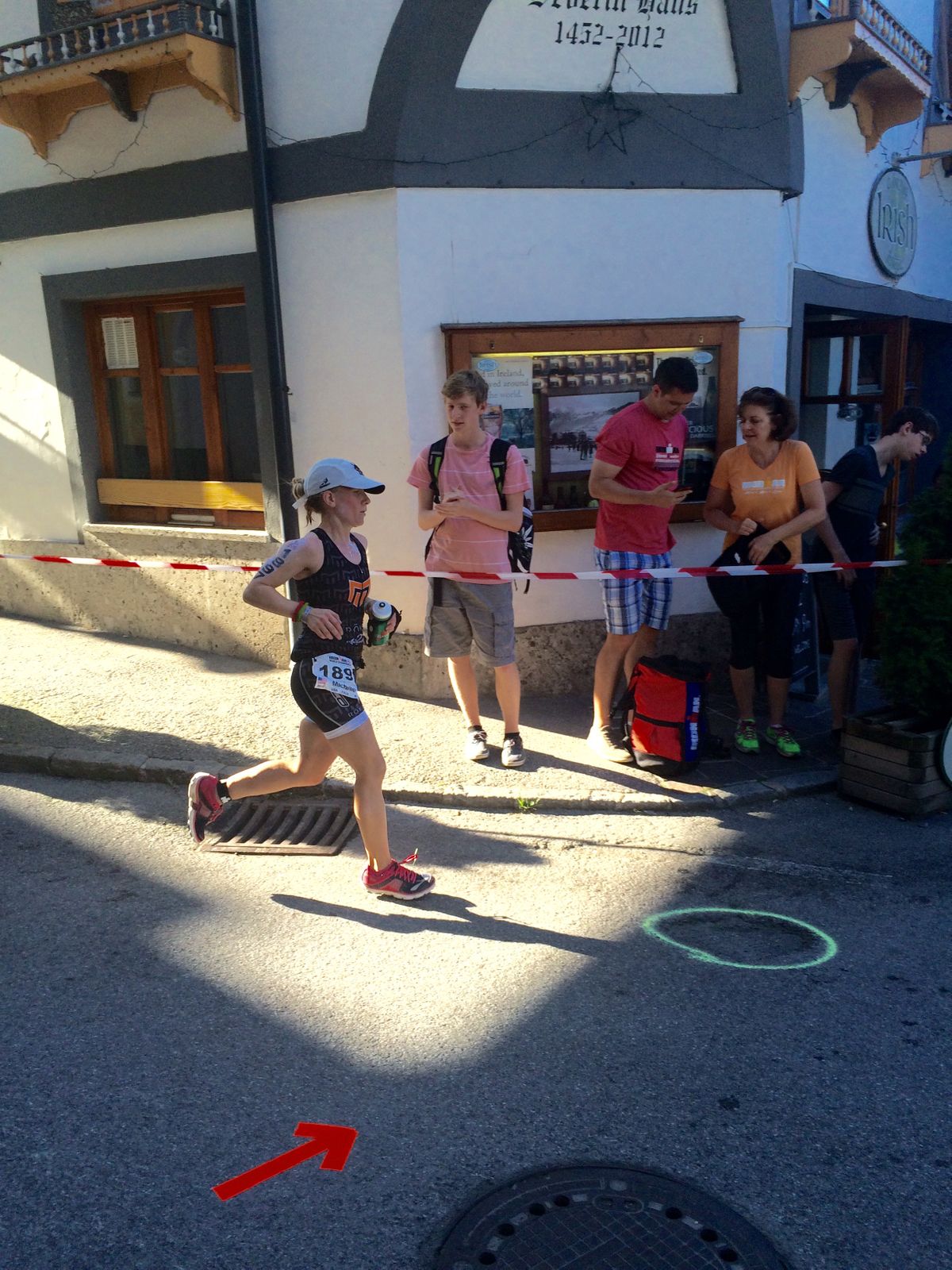 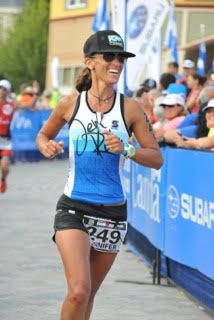