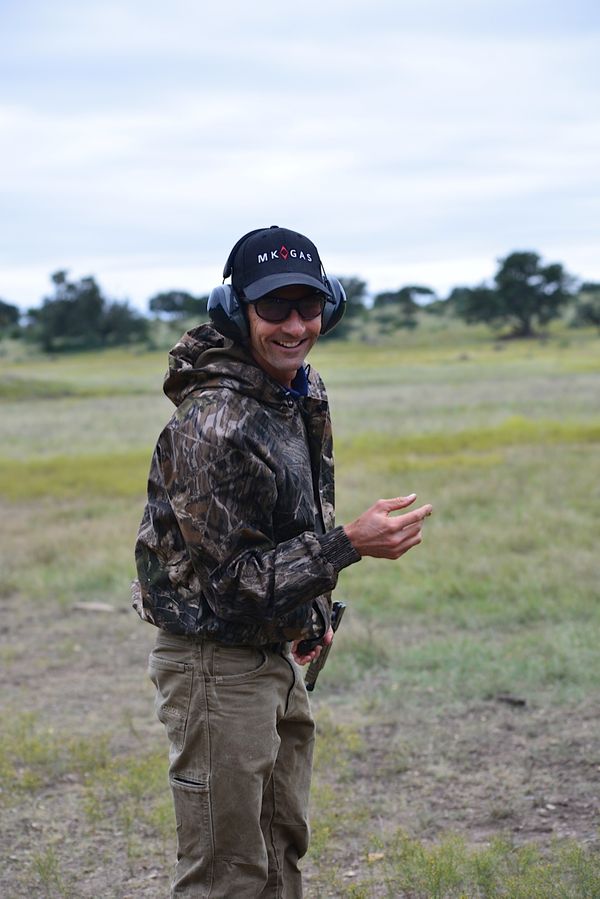 I'm putting a bow on the 2014 season. A bow in that it is wrapped up. This might end up being a 2 part blog lest this one becomes even more TLDR. Seemingly there is a lot to cover here. It wasn't actually a difficult decision for me.

I have withdrawn from IM Arizona. I blogged last week that I had a knee issue that surfaced a couple of weeks into my return to training after IM Wisconsin which I think was the result of a combo of things...an aggressive return to a build, and thinking it was kind of normal tightness when clearly it was NOT. I am pretty sure that it is on the way out. I am also pretty sure that I could get to the line for IM Arizona healthy and ready to race. Amy and I have a great support network in Austin. Between Performance Wellness and Airrosti, I'm pretty good to go. I found though that I just didn't necessarily want to 'go'.

I'm tired. I was very tired physically and mentally as I started the build for Arizona. I am not planning on Kona for 2015. With 8-deep prize money, and a field that is likely to be relatively deep...lining up for my 3rd full of the season felt daunting.

Being tired sounds like, and maybe it is, an excuse. I also think that being 'tired' in whatever form is easily dismissed by many of us as just being part of it. I find that if I am not fully engaged or committed to a race, then the training becomes more laborious and the race results generally reflect that. I think that we saw it in Kona this year. A lot of athletes seemed to have tough races. Whether internal or external pressure or the cumulative fatigue to strive for that great race, it adds up.

No running for 2 weeks and sub-par rides which seemed like they should have been better definitely played into my decision. Commitment, or lack of, played more into my decision not to race IM Arizona. I wasn't committed to the race. When this is what we 'do', lining up for a race when you haven't been committed to it is a mistake. Lining up for Ironman Arizona as my 3rd full this year to have a great race when I wasn't fully committed might have been a waste of time and money. It might have been a great race that built on all of the results and successes of the year. That was a risk that I wasn't prepared to take. If you've read this far, here's another opinion that I read after I'd drafted this.

I'm taking an off season right now. I'll call it a bit of a 2nd off season since I had 2 weeks of "off season" after IM Wisconsin. Everyone keeps asking me "Are you done for the year or done done?" That's another blog. For now, I'm going to shoot off some steam, ride a cross or MTB, run and swim when I want, go to the gym and take some time to decompress. Thanks once again for Paulo for structuring the season's workouts, and our sponsors for financial and product support. We'll be doing more of a bi-weekly blog brought to you by Ashworth Awards moving forward.