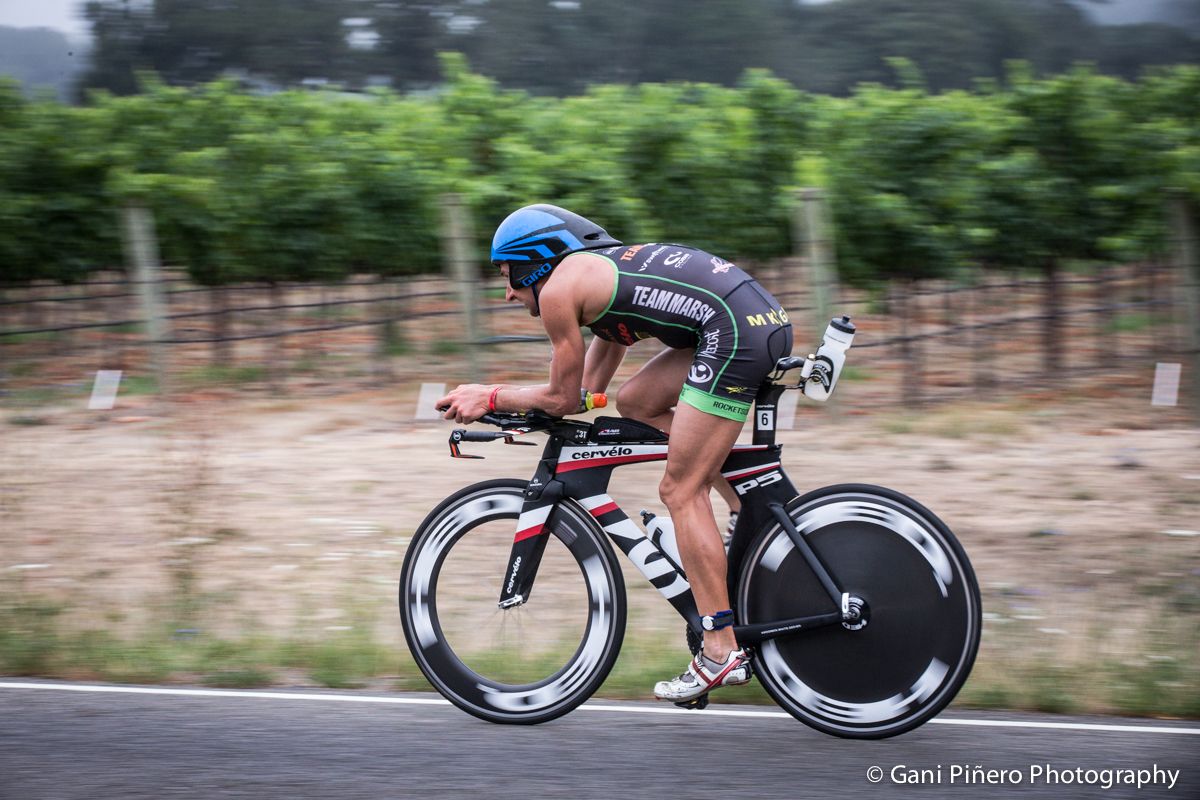 We returned from Vineman 70.3 a couple of days ago. For the last few years, we have stayed a night in Sedona sometime during the year. So, this year it was on the way back from Vineman. A bit of a getaway and relaxation a bit. Definitely a splurge. Put simply, I needed to be 1 better at Vineman. 1 better place to get a paycheck. It wasn't to be, but I did have a good race against some of the best. I was 7th in just a shade over 3 hours and 50 minutes. 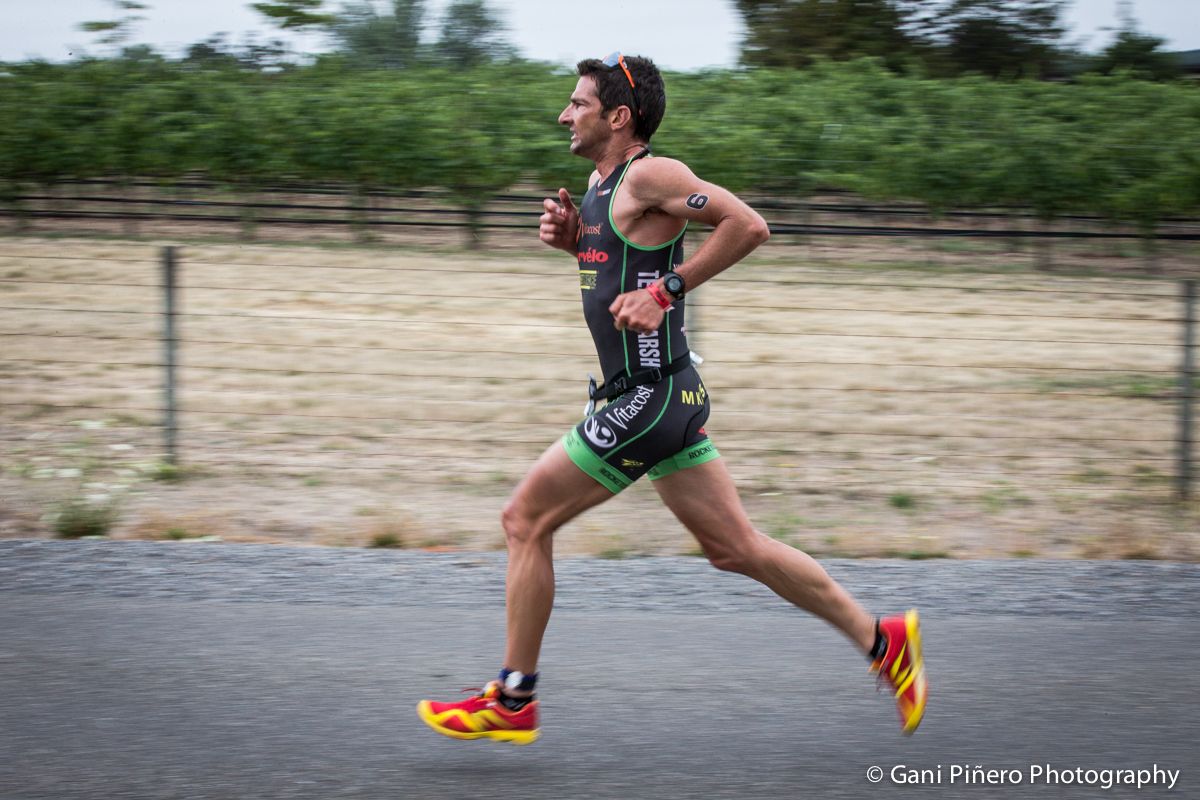 If you have been keeping up, you know that we have been in Flagstaff, AZ for the summer thus far. We'll have a blog about that later. Paulo and 'The Triathlon Squad' were here up until Wednesday before Vineman. I had put in a block of 'general training' that was 'harder than you can do on your own' leading in to Vineman. Nothing 70.3 specific so to speak other than some hard some easy some in between swimming, biking, and running. But, I was fortunate enough to train with a few US guys who are racing the ITU circuit as well as 1 Chilean Olympian. Yes, there were times where I was bringing up the rear of the group. Suffice to say, the block was good, and about a week and a half out from Vineman my training 'shifted' to an IM block to prep me for IM Mont Tremblant in Mid-August.

With the group and on our own, Paulo challenged me to keep doing what I was doing. Chop Wood, Carry Water...a Zen saying about being present and focusing on the task at hand...every single day. Even before the group was in town, Paulo challenged me, as well as the rest of the Squad, to focus on what matters and to focus on the task at hand every day. I'm pretty well paraphrasing here, but it is something that I think gets lost, especially now. Focus, being present in workouts or conversations or whatever. So, it has been a bit of a shift of attitude over the past year and a half. Moreso in the last year. I equate it to getting or keeping the noise out.

That is pretty much the report. I went to Vineman for the 2nd year in a row after a stint at 7,000 feet above sea-level in Flagstaff, AZ. I trained hard. A good field showed up. A field that was, in my opinion, at least as strong as last year. I did better in many respects. There were even a few key players who ended up not showing up to race, which did make the field a 'little' less daunting...but still very solid. I didn't do well enough to get a paycheck. I finished 7th, 1 place out of the money. I swam aggressively. I rode what I felt like was a smart and aggressive race when it needed to be. Unfortunately, and the result would have stayed the same, I got dropped about 6 miles from the finish. I stayed small, stayed steady, and nearly reeled the group in. I took off on the run and was running what I felt like was fast, maybe too fast. I held it. I ran the best split I've run on what is an accurate and somewhat challenging 70.3 run. Under 1:15, but it wasn't enough. Sub-1:15 meant that I passed 1 guy on the run but still settled for 7th.

Next up is Ironman Mont Tremblant in Mid-August. It will require a bit of a mental shift in racing and training. IM is, after all, 2x a long as a 70.3. And it's not 5k to 10k twice as long where you just hurt double. It's not Olympic to 70.3 twice as long where you are going almost as fast. It's 2x as long with little mistakes magnified. Time to focus and be present even more. Thanks for reading.

Special thanks to our sponsors and supporters. Vitacost for taking some of the pain out of grocery shopping (and be sure to check out our VitaBlog).Cervelo bikes, HED Wheels, Cobb Saddles, and CompuTrainer for helping us ride fast. Roka Sports for coming on board for wetsuits and speedsuits.Smith Optics, Switftwick Socks, and Soleus Watches for our training and racing needs. First Endurance for our racing nutritionals. Back in Austin thanks to Performance Wellness, Airrosti, Thinksport, Rogue Running, andAustin Tri-Cyclist for keeping us moving forward and staying healthy.